Maasstad Regie Centrale (MRC) from Rotterdam, and two taxi entrepreneurs from the Haarlemmermeer and Amsterdam regions are joining forces and are making a new start as Travel Electric Netherlands. The company closed in November for a second time in a few years bankrupt. When last Friday we received a phone call from Rotterdam about the direction they want to take in terms of automation, it became clear that the new owners have high ambitions.

Initially, all activities in Amsterdam will be continued unchanged under the new name to guarantee current customers that the service will continue as they were used to. Sjaak de Winter, MRC's head of strategy, states that they want to take transport to a higher level. The Rotterdam company that uses Pitane Mobility software for all its activities is studying the possibilities of integrating everything on the same platform. To achieve this, the company is investing in technology and the implementation of GATE 12 at its control center.

Last year, the Rotterdam transport company Maasstad Regie Centrale won the first parcel of student transport in Drechtsteden for the municipalities of Barendrecht, Hoeksche Waard, Capelle aan den IJssel, Nissewaard, Ridderkerk and Rotterdam. It is clear that the company is working hard with the 'tender team' and will become apparent in the coming months. The company, which has its roots in Rotterdam, is increasingly focusing on other areas. That is why it wants to turn Travel Electric, which now only operates in Amsterdam, into Travel Electric Netherlands.

The WMO transport for Amstelveen and Aalsmeer will be carried out as of 1 January 2022 by a new player for this region in the WMO field. Maasstad Directing Central (MRC) signed the contracts after it emerged that MRC was the winner of this tender. Maasstad Regie Centrale is currently one of the fast-growing taxi companies in the Rotterdam region and is active in taxi transport and student transport for clients and passenger transport for healthcare institutions. The company places high demands on the level of its people, automation and resources.

Until today, the transport is provided by Munckhof. In the municipality of Aalsmeer, residents with an indication can use WMO transport. Transport is a form of collective taxi transport that takes you from door to door within the Aalsmeer transport area. Also thanks to facilities in the field of transport, residents remain mobile within the municipality of Amstelveen. The Social Support Act (WMO) offers help and facilities to ensure that you can live independently for as long as possible. 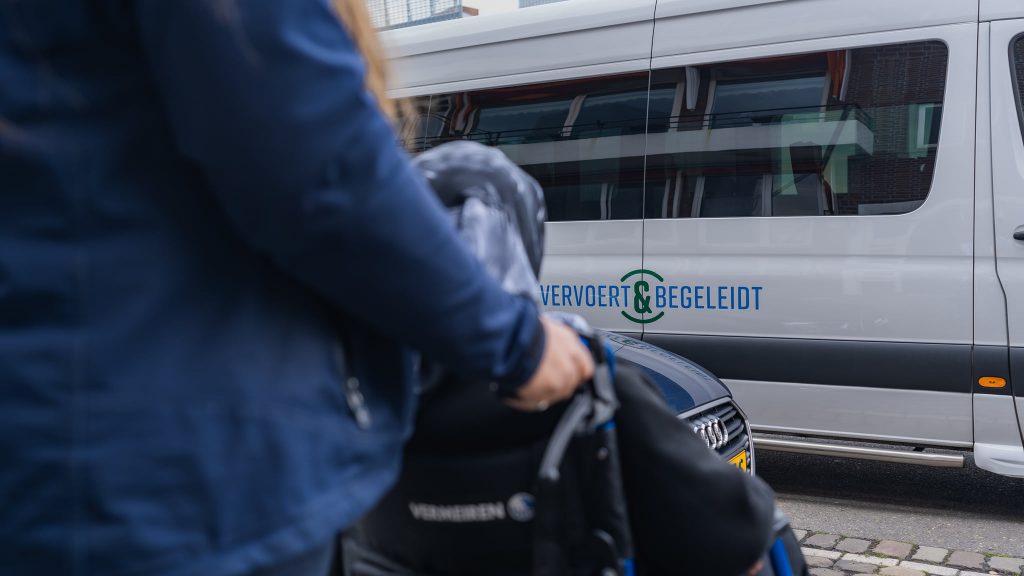