Ukrainian refugees can travel for free by train in the Netherlands. NS reported on Tuesday that Ukrainians fleeing their country because of the war can get a train ticket by showing their passport or ID.

According to a spokesperson, refugees from Ukraine travel to the Netherlands via, for example, Germany, Belgium or France. “In those countries they get a train ticket based on the rules that apply there. When they come on our trains, we accept that ticket in combination with their passport as a ticket to the Netherlands.”

Residents from Ukraine who want to continue traveling within the Netherlands can obtain a day ticket on presentation of their Ukrainian identity card and a German, Belgian, French or Austrian ticket that is not older than 24 hours. They can collect these at the Tickets and Service desks of NS.

On Monday, Thalys announced that Ukrainian refugees can travel for free on the high-speed line. Deutsche Bahn and the Austrian railway company ÖBB also reported the day before that refugees can use their services for free. 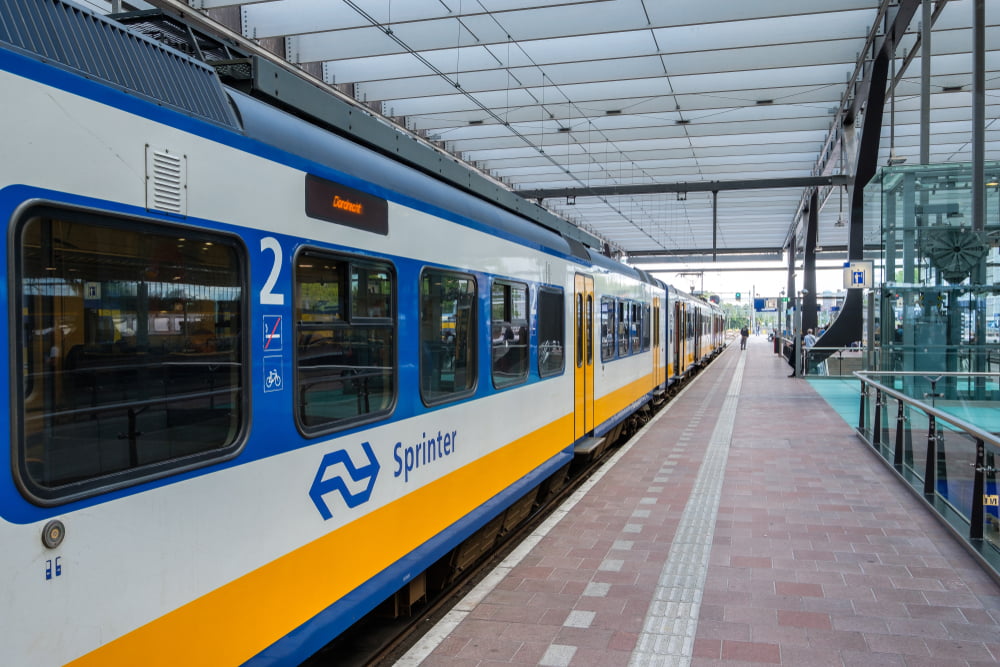