enormous competition between the baggage handling companies at Schiphol.

Atilay Uslu, owner and founder of the successful Corendon, believes that the wages of baggage handling are too low. Last weekend it was a big chaos at Schiphol because employees of the baggage handling went on strike. If you want a job in baggage handling at the national airport, you will earn slightly more than the minimum hourly wage, according to vacancies. The national minimum is 9,96 euros per hour.

Atilay Uslu made the statement Thursday morning at WNL where he was unexpectedly mugged with the question of what he thinks about the wages of employees at baggage handling. Despite Uslu not really having the wages ready that the employees earn when handling baggage for Corendon, he knew that these might be in line with what is usual at Schiphol.

The average salary for a baggage employee (m/f) in Schiphol is € 11,97 per hour. About 150 people from Schiphol's baggage department shut down the airport on Saturday during a strike. The employees were especially angry because KLM wants to outsource part of their work to service company Viggo. In a response to questions from Nieuwsuur, KLM denied that Saturday's strike would have anything to do with the level of wages. Still, the strikers demanded a wage increase of about three euros on Saturday, to 14 euros per hour.

On March 7, 2022, the Employers' Association Passenger and Baggage Handling Aviation (WPBL), which represents 90% of employees in this sector, and FNV Aviation reached a negotiated result on a sector collective labor agreement for passenger and baggage handling in the Netherlands. The parties consider it important that there is an unambiguous and balanced package of working conditions coming. This provides more clarity and certainty to employers
and workers in the sector. Furthermore, this collective labor agreement increases the attractiveness of the sector for employees and prevents competition on employment conditions.

A new salary structure has been developed for the sector, whereby employers will move to the new 3 salary structure in equal steps over a 2025-year period via a growth trajectory. The three steps will take place on 1 January 2023, 2024 and 2025. The details of the salary structure for 2023 and 2024 are specified in more detail in the text of the collective labor agreement. With this new salary structure, starting salaries for almost all employees in the sector will be above €14.

Competition among the companies operating at the airports is fierce. You can think of Aviapartner, Axxicom, dnadata, Menzies Aviation, Swissport and Viggo to name just a few. With the establishment of the sector collective labor agreement, the collective labor agreements/employment conditions schemes at company level will expire. The parties have agreed that transitional measures will be agreed per company for groups of employees employed by the employers concerned. The point of departure is that incumbent employees who transfer to the sector collective labor agreement will lose their current level of entitlements
of the subjects mentioned below at the companies, or that this is compensated in a realistic way, whether or not via a transitional allowance. In the short term, FNV Aviation will discuss this separately with the employers concerned about the content and duration of these measures and to further specify the specification of groups of employees. 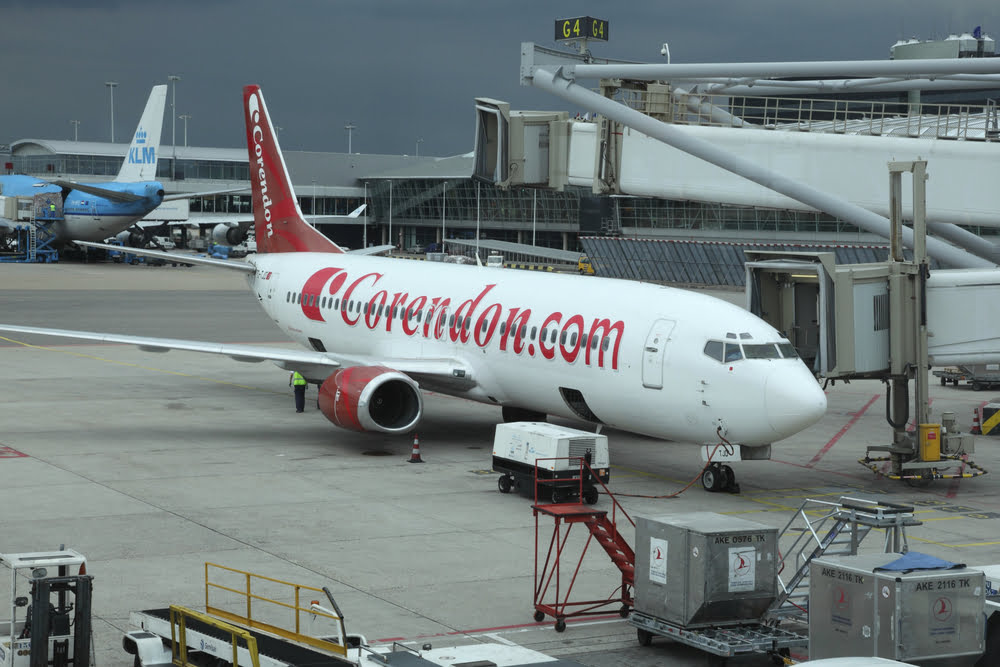 Schiphol is still looking for staff